SHUULAK is a Dutch Metal band whose otherworldly songs explore man’s obsession with things that would only destroy him. Unfettered by trends and uncompromising in its pursuit of excellence; their music stands as a testament to the undying power of heavy metal.

In 2014 a friendship formed during previous musical collaborations lays the foundation for what’s to be SHUULAK. A shared, deep-rooted interest in alchemy and the occult provides fertile ground for inspiration.

Constantly challenging themselves, the bands members hone their craft. Either refining or discarding what holds them back, nothing is deemed sacred in making their vision a reality. Drawing from experience, the band does its own recording, photography and visual design.

In 2017 the band releases a EP titled ‘Nigredo’, a concept signifying the first step in the alchemist’s Magnum opus. Its songs are a collection of tales telling of humanity’s desire for greatness inevitably ending in madness and depravity. 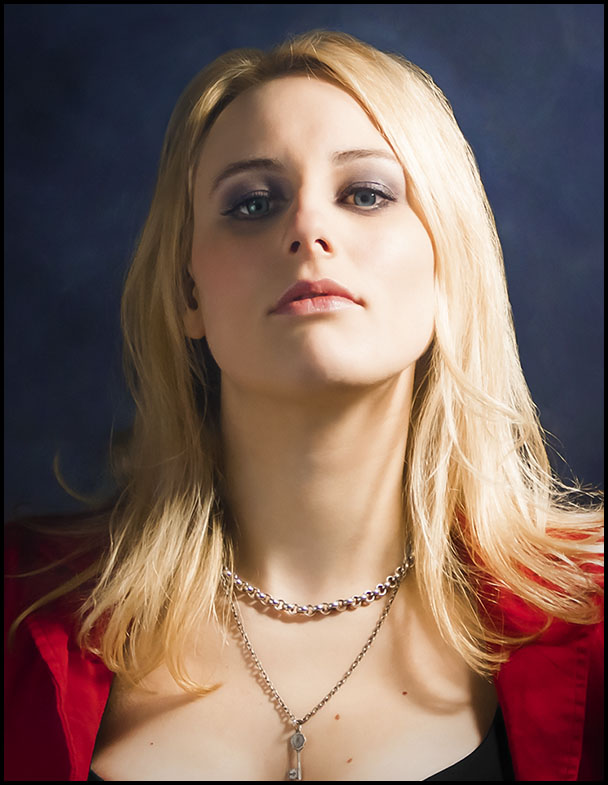 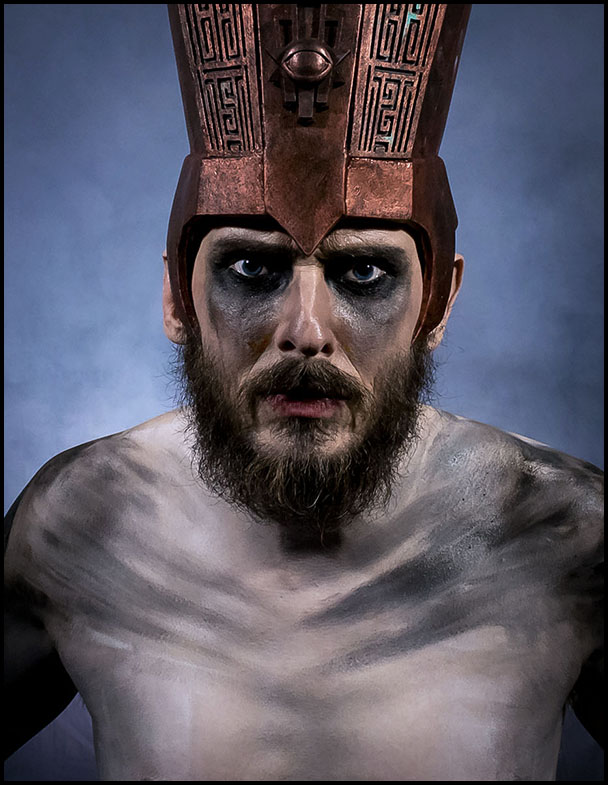 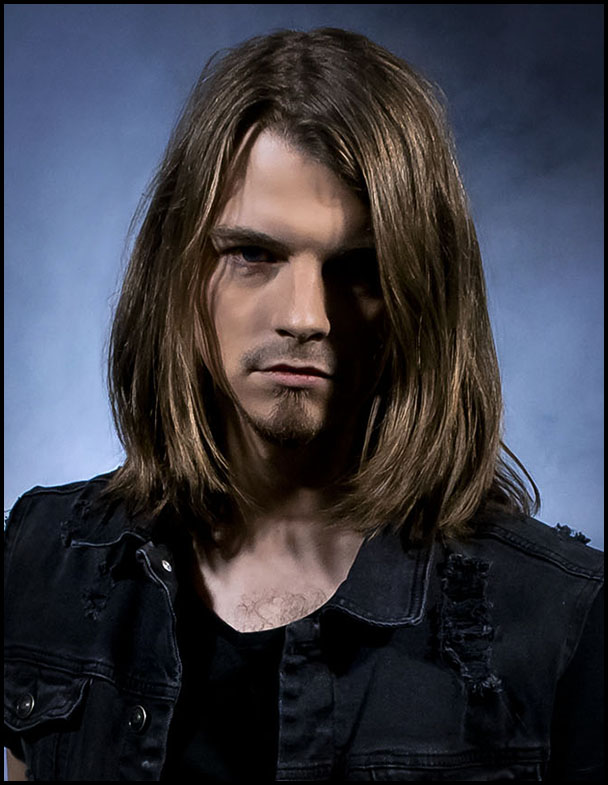 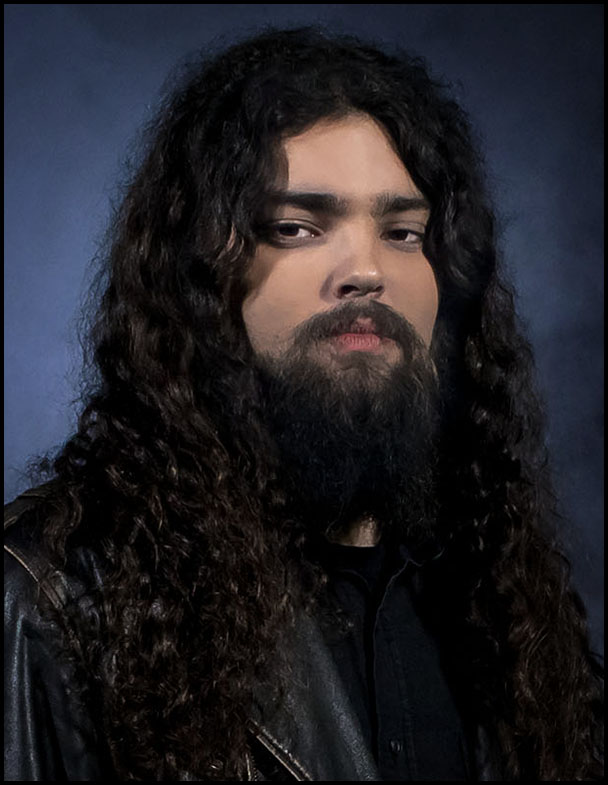 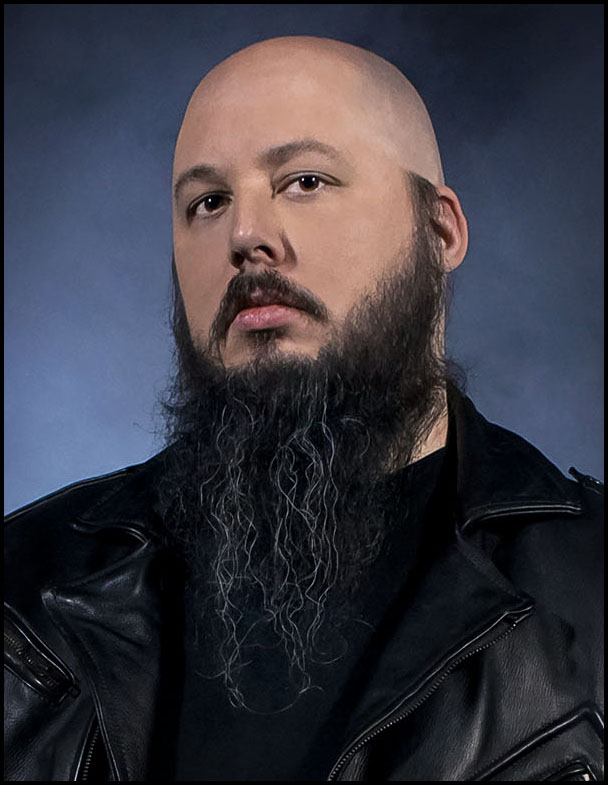